Exploring without a Map 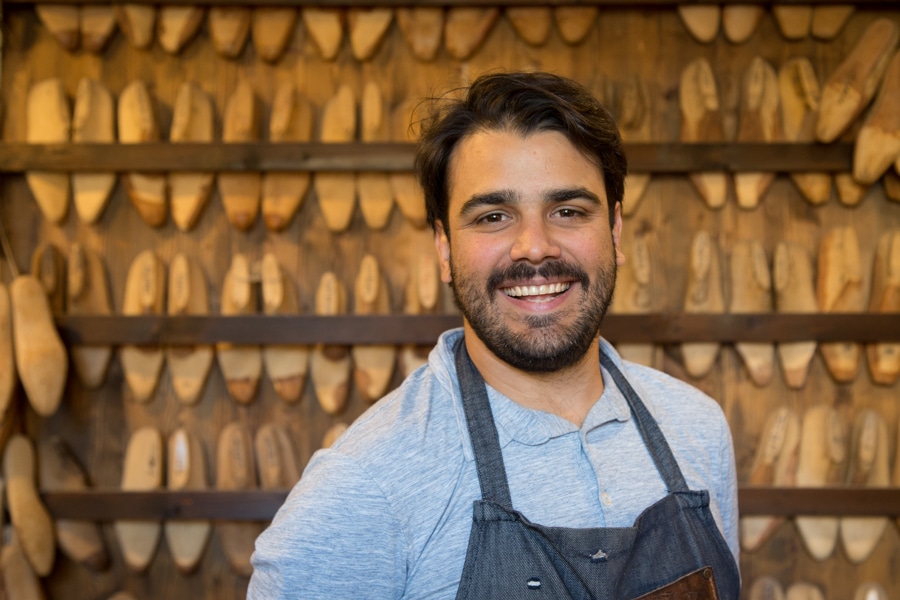 Exploring a city or village without a map is my favourite way to get to know a place; it allows for a more intimate experience. There are no expectations, no schedule, no agenda. I take my time, wandering down roads and paths that poke at my curiosity, taking in the little details like graffiti messages of love painted on the walls. Then for whatever reason, my internal compass leads me to turn a corner, and moments later something pleasantly unexpected happens…. 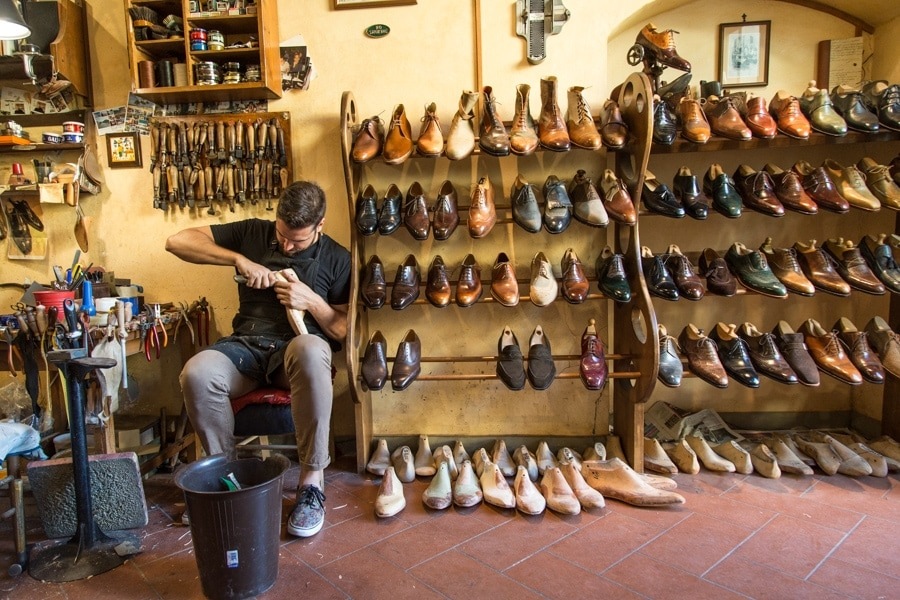 In Florence, during one of my many wandering days, I came across this little shop, Roberto Ugolini Firenze, where artisans were sitting on stools handcrafting the most sharp-looking men’s shoes I’ve ever seen. I poked my head in the doorway in awe, with three men working on shoes, and asked if I could take photo.   After a brief pause, one of the young men responded, “yes, you can, for 10 euros,” while he continued working on the shoes. That certainly was an unexpected response, and I didn’t really need this photo that much. I then went on to ask if he was serious, because I couldn’t tell from the tone of his voice, and after a few moments, I realized he was just having some fun with me. 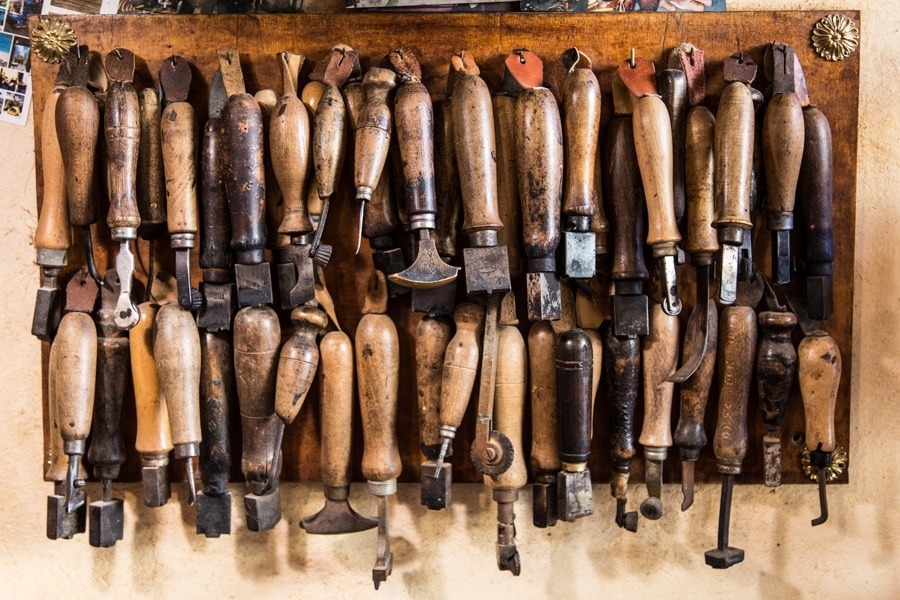 I began chatting with a couple of the artisans, and they asked where I was from… Let me first say that you are an above-average citizen of the world if you have any idea about where the Northwest Territories, Canada is. For this reason, I usually start off with my standard explanation that I live in the Canadian arctic on the very top of the map of North America, near the north pole, east of Alaska (everyone seems to know where Alaska is!)…even though this isn’t exactly where Yellowknife is.

Then I proceed to draw a map with my finger in the air starting off at the top left with Alaska, the Yukon, the Northwest Territories, and Nunavut, with all of the provinces underneath the territories. Most people I meet during my travels who are from far-away countries are aware of three or four cities in Canada: Toronto, Vancouver, Montreal…and sometimes Calgary. Needless to say, when asked the question “where in Canada do you come from?” I usually end up giving a bit of a geography lesson. 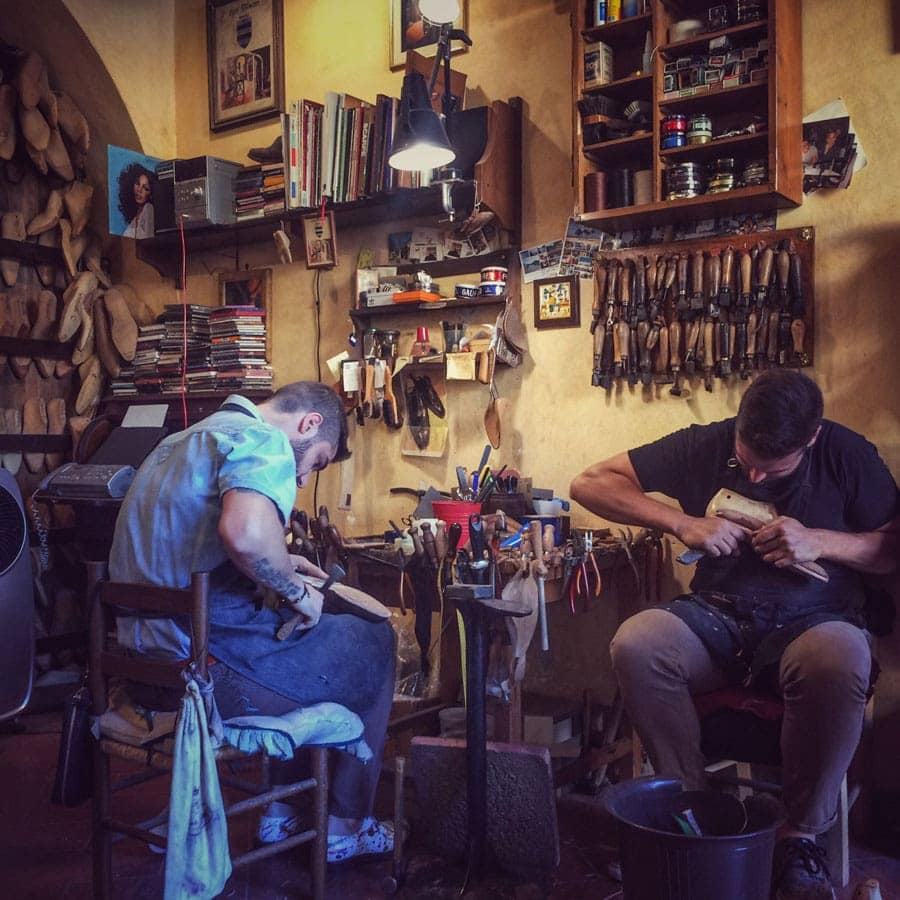 Back to the shoe artisans….once I mentioned the Alaska part, one of the shoemakers (Sebastian from Argentina) said that his brother rode his motorbike to Alaska and he’d probably know where in Canada I came from. Wow! What an adventure that must have been!

Federico (Sebastian’s brother) came in from the back room and joined in on the conversation. I continued to describe where I am from, and Federico was able to finish describing the map and guessed that I lived in the Yukon or the Northwest Territories, and then he even asked if I am from Yellowknife! I was flabbergasted! “How on earth do you know about Yellowknife?” I exclaimed!

“I rode my motorcycle to the Mackenzie Delta (to Inuvik); I’ve driven it all over the world.”  All the way to Inuvik?? Inuvik is 200km north of the Arctic Circle, 100km away from the Arctic Ocean! (My home city Yellowknife is 400km south of the Arctic Circle).  This guy is definitely not your average citizen of the world!  Very, very impressive.

To get an idea of where Inuvik is, take a visit to my post “Build It and They Will Come Up the Inuvik-Tuktoyaktuk Highway,” this might light a spark for your next adventure! 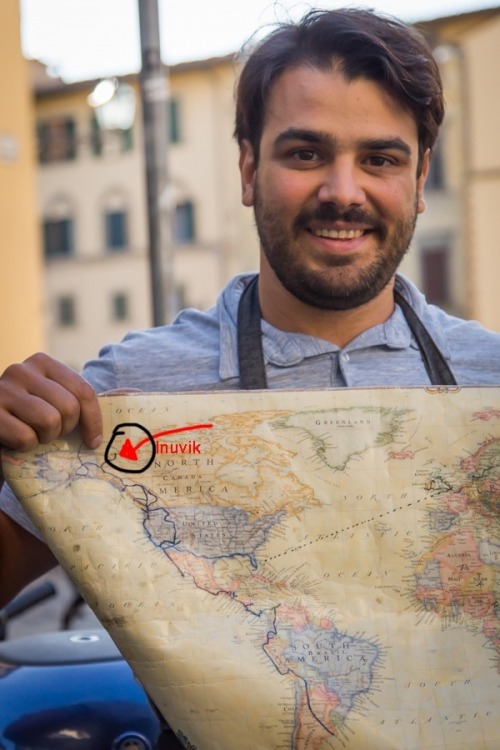 Federico brought me outside of the shop to meet his bike….labeled with stickers from all over the world (he is missing one from the NWT, so I will have to remedy that!) He pulled out a laminated map of the world that was rolled up and stored in a pipe along the side of the bike; it showed in black marker his routing around the world! What adventures he must have had! And what a small world this is! 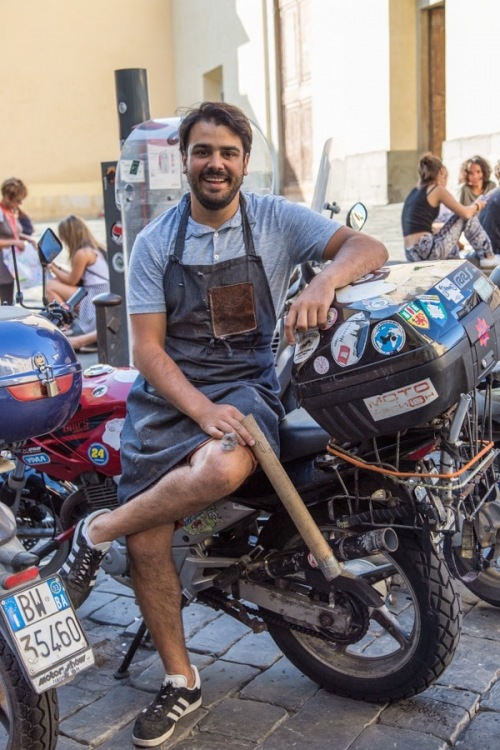 Federico and his brother are from Argentina; his family moved to Italy and he is now an apprentice at this very specialized shoe shop, Roberto Ugolini, where the starting price of one pair of handcrafted shoes is €1700 euros, or $2400CAD! 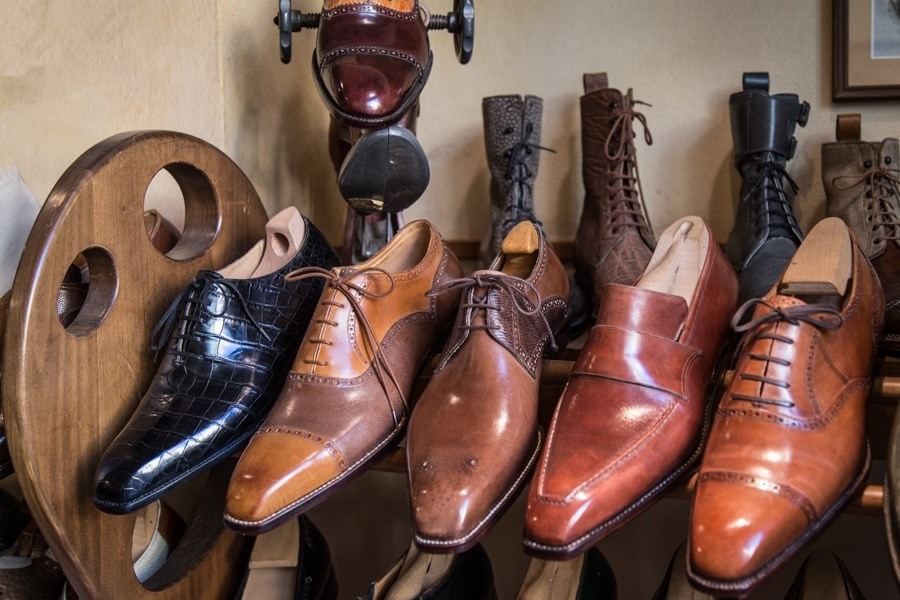 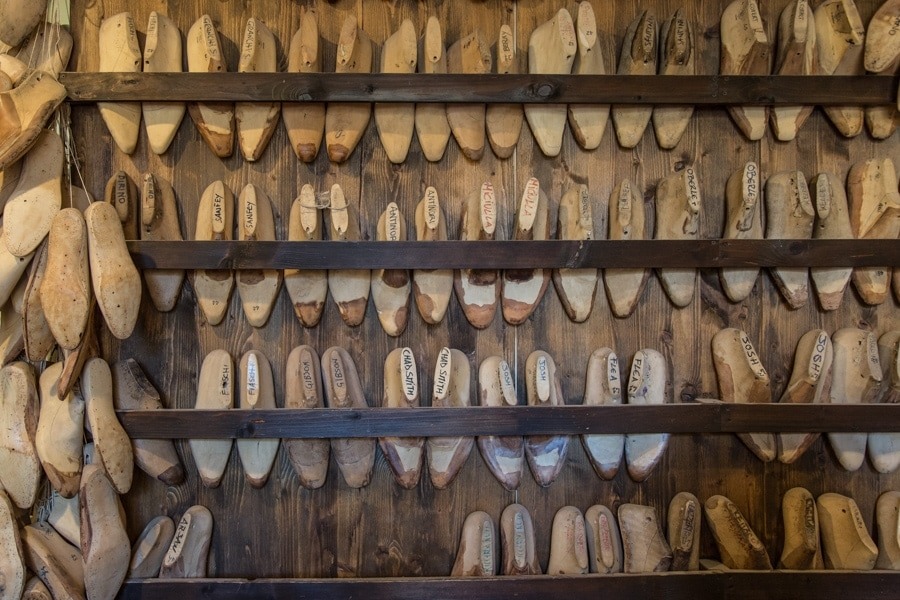 When you are traveling to a new place, I highly recommend ditching the map, or at least giving yourself a day here and there without the use of a map.  Just explore, wander, let your internal GPS guide you to hidden gems and new connections with people around the world. You never what or who you will find around the corner!  You know that they say about the road less traveled…it makes all the difference! (Robert Frost)

PS. I’m having the time of my life; just about to finish the 2nd week of my 5-week long fabulous 40th birthday holiday to Tuscany and Bali.  As usual, I have an overwhelming inventory of new photographs and experiences, which I will slowly share with you.  In the meantime, you can follow along my more frequent posts on my Facebook page and Instagram. And as always, I welcome you to leave a comment below:) I’d love to hear from you.

This is a little of what the “end” of my perso

It is a winter wonderland out there! We’ve had t

I’d decided to stay home this year for the holid

Preparations are under way for the big Christmas d