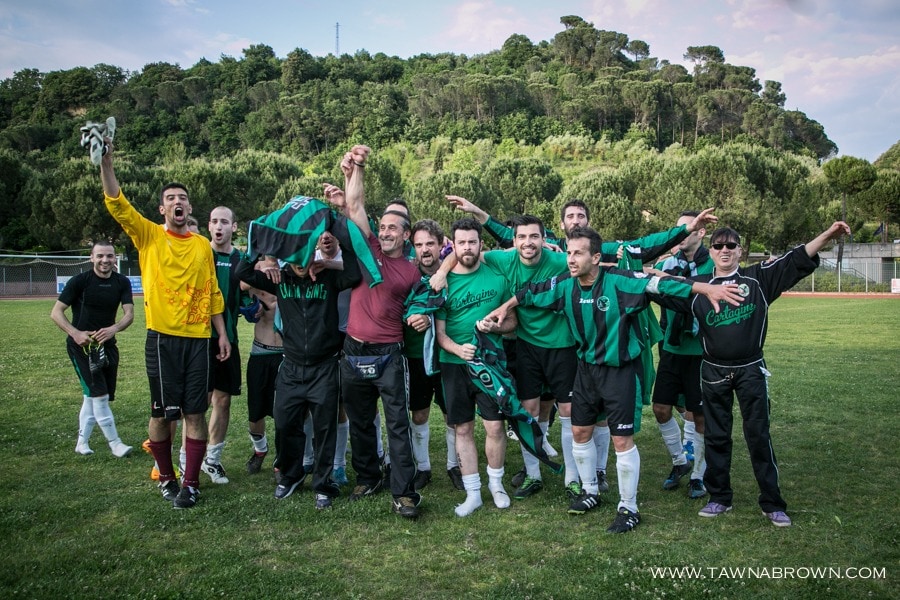 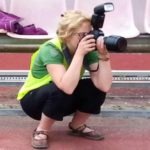 When in Florence, do as the Florentines…. instead of spending the day standing in long lineups for museums and finding my way through crowds of thousands of people, I did something quite different….I had the opportunity to attend the final match of the Tuscany Cup Championship (calcio/football/soccer) between teams “Cartagine 1959” and “Casellina.” The game was held in Montelupo outside of Florence, Italy, on May 17, 2014.

But… I wasn’t simply a spectator at the game; I was the special guest of Cartagine59’s coach, Mossi Bakshi, and I was the “guest photographer.”  I was outside the locker room and on the field with the players!  What a great way to experience the true energy of the game! 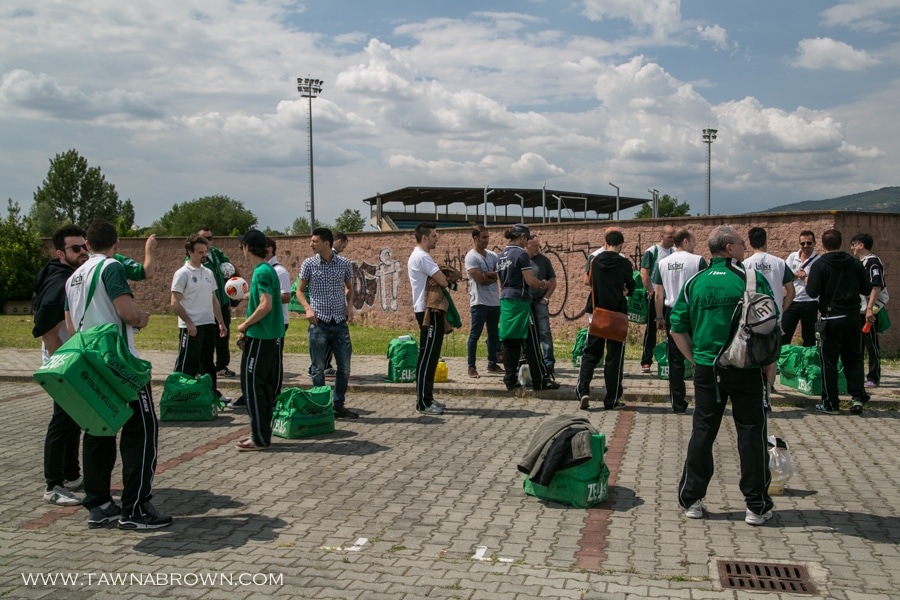 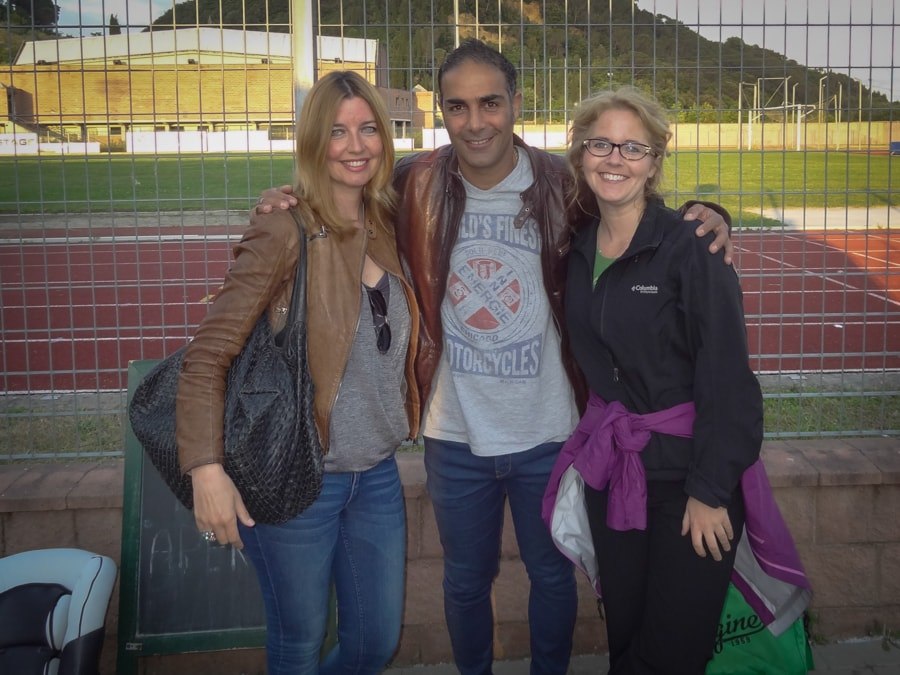 (PS- If you’d like to leave a comment, scroll down below. I’d love to hear from you!)

Day of the Dead in San Miguel de Allende, Mexico!

Here is just a sneak peek! And many more to come!!

(⭐️Swipe) Day of the Dead in San Miguel de Al

Walking through the colourful streets of San Migue

Walking through the lively Centro of San Miguel de

(Swipe!) Wandering through the Artisans Market in